I still have a hard time admitting to the fact that I adopted a grain-free diet. Growing up, I was a “bread person.” I was the one who loved going out to eat at restaurants that served bread before dinner. I snacked on bread, handfuls of cereal, and to this day I still am fond of a hot bowl of oatmeal, topped with berries, sunbutter and a mix of seeds. So to think that I won’t be able to enjoy these foods again is not exactly what I want to envision. But there’s a method behind the madness, and of course the changes in how I feel. Here’s my story. 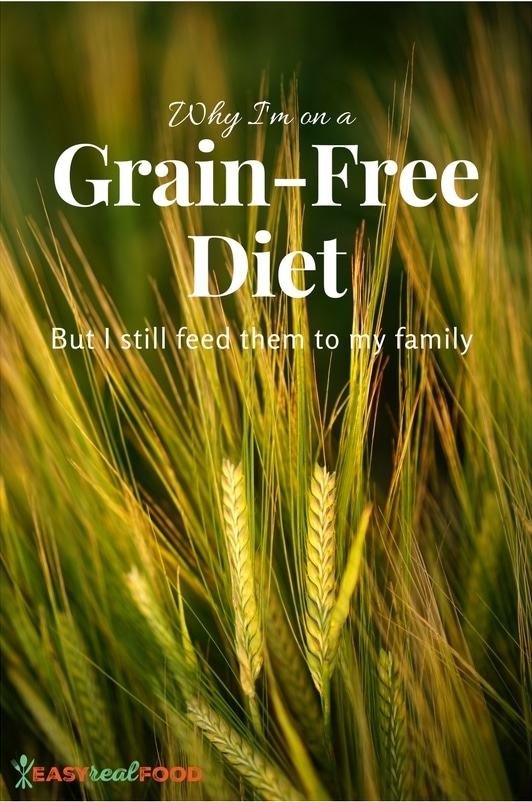 It started with strange symptoms

A few years ago, I started experiencing strange symptoms. At random times, I’d get the “itchy back,” I’d call it. My back would start itching like crazy, and I couldn’t tie it to any food that I ate, product that I used, etc. At times it’d be my arms or legs, but mostly my back. I also began not being able to process wine. I’d wake up 5-7 times a night after drinking a glass or two, my stomach was in knots, my heart rate double the normal rate, and I was incredibly hot. Oh, there was also this time when the inner part of my right leg went numb – for 4 months. I saw a nerve doctor, sports chiropractor, physical therapist and orthopedic specialist who could find “nothing”.

Flash forward a year, and I was so exhausted in the mornings that I couldn’t get myself out of bed. From a former 5:30 a.m. runner, this was certainly out of character for me. I was cold all the time and really not in a “happy” place. A naturopath did some testing and I found out that I was hypothyroid and had extremely low iron. I started taking NatureThroid and was feeling much better from those symptoms once we got my dosage right. But then I started having stomach issues. You name it, I had it. A visit with a GI doctor discovered that I was producing antibodies against my liver. I then saw a rheumatologist who added pieces to the puzzle: I have positive rheumatoid factor (which is one of the criteria for rheumatoid arthritis; thankfully I didn’t meet the other criteria). I also have a + ANA, the test for antibodies and which can indicate an autoimmune disease.

So I’m Autoimmune – now what?

Okay, so I have these few antibodies that are working against me. Now what?

First, let me break down autoimmunity in case you are not aware of what it means. Autoimmune simply means that your body is attacking itself. Your immune system is set up to fight invaders that enter your body – diseases and infection. . But in autoimmunity, your body gets confused, for a lack of better words, and starts attacking healthy cells in your body. There are 80 different types of autoimmune diseases, and many stem from having a leaky gut, which I’ll touch on in a moment. To this day, I don’t know what type of autoimmune disease that I have, but I’m treating it in the way that I should regardless.

What is a leaky gut?

Leaky gut is a hot term these days, and is explained as tight junctions in the gut, which control what passes through the lining of the small intestine, not working properly. The intestinal lining is supposed to form a tight barrier that controls what gets into the bloodstream. But an unhealthy gut lining may have large cracks or holes, allowing partially digested food, toxins, and bugs to penetrate the tissues beneath it. This, in turn, can trigger inflammation and also alters the bacteria in the digestive track, and can potentially cause a whole host of issues. The standard American diet (SAD), which is low in fiber and high in sugar and saturated fats, may initiate this process; also thought to cause leaky gut are stress and heavy alcohol use. I’m not sure what my personal instigator could have been, but it became apparent over time that I have a leaky gut which needs to be fixed.

“A common initial step some practitioners take is to remove foods that can be inflammatory and could promote changes in the gut flora. Among the most common are alcohol, processed foods, certain medications, and any foods that may cause allergies or sensitivities.”¹

Fed up with not getting an accurate diagnosis from my mainstream medical doctors, I sought the advice of yet another doctor; this one a chiropractor who practices muscle testing. Muscle testing, also known as applied kinesiology, is an alternative method of allergy testing. It was founded by in 1964 by the American physician John Goodhart. Applied kinesiology is not a practice adopted by traditional medical doctors – and I’m okay with that. I had gone down that path already which resulted in few answers, and still lots of symptoms. So I tried it.

My findings were so large to begin with. I couldn’t believe that I was going to have to cut out ALL nuts and ALL grains in addition to soy, corn (and dairy and gluten, which I’ve already been off). The plan is that I try this out for 3 months, try to calm down my stomach, and then retest. If I get some relief, I might be able to add some foods back in.

But let’s not forget sugar …

I didn’t need to be convinced anymore that I needed to start a grain-free diet. Sure I wasn’t ecstatic about it, but suddenly I was sleeping through the night, which hasn’t happened in years, and feeling super energetic.

Through my work with 100daysofrealfood.com, I took Viome, a metabolic and gut intelligence test. The metabolic part has you take your fasting glucose; after fasting for 12 hours, mine was 80, within the normal range. I then had to drink a sugar drink; basically it looked like sugar that you mix with water. I wasn’t excited about this so I didn’t put the whole sugar packet in. And after drinking some of it, I couldn’t do it – it was disgusting. So I probably ended up having 2/3 of the suggested amount. 30 minutes later I took my blood sugar number and it was 221! Holy yikes – what in the world?!

They say that they want your fasting level to be in a normal range, and for your levels to come down 2 hours after you eat. Mine was down to 147 two hours later, but clearly my body reacts very severely to sugar. To further the story, I then I went to the eye doctor and had another test done that shows I’m at an 86% chance of developing diabetes. ?

I don’t think grains are bad. In fact, even though I’ve started a grain-free diet, I still bake with whole-wheat flour, white-whole wheat flour, and make rice, oats and more for my family on a regular basis. But as for me, I’m enjoying many new grain-free recipes including a long list of grain free breads. I’ll list out a few below, and look out for Part II where I share the changes that I’ve experienced by adopting a grain-free diet. And if you want to read more on grains, I recommend reading Wheat Belly or The Autoimmune Fix by Tom O’Bryan. 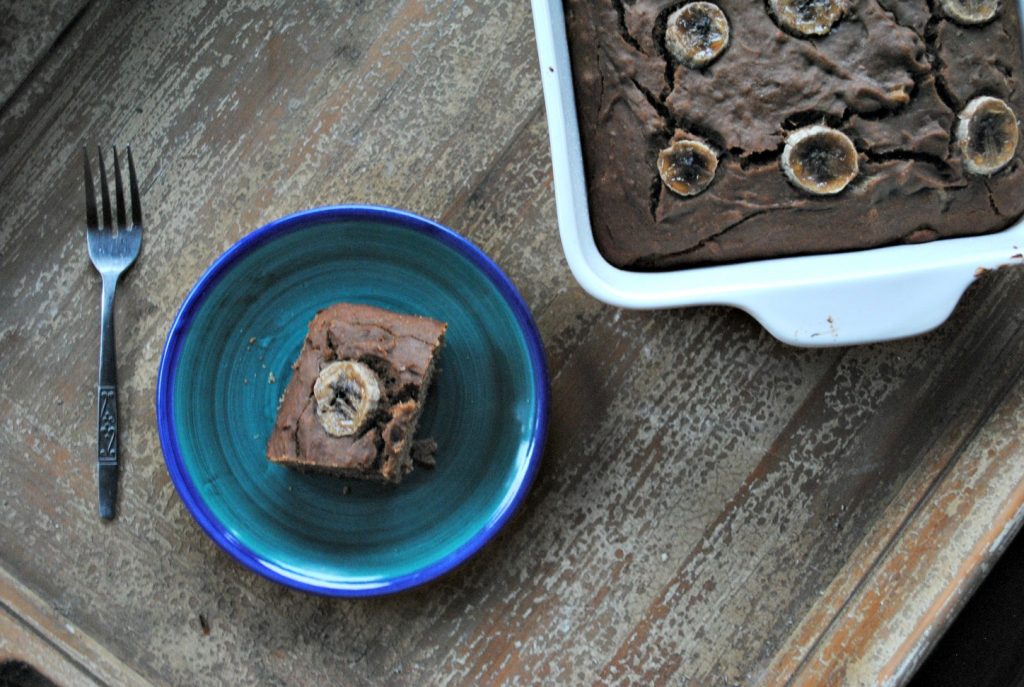 Are you on a grain-free diet? If so, I’d love to hear from you in the comments below. Share some of your favorite recipes with us!

Leaky gut: What is it, and what does it mean for you?

16 years ago I learned the meaning of true uncondi

We have a birthday celebration in the family comin

My sweet husband made me (and our kids and my pare

Sometimes mom packs her lunch, too! . Spending the

So much fun celebrating #valentinesday2020 with my

Another fun #valentinesday (or week) recipe that m