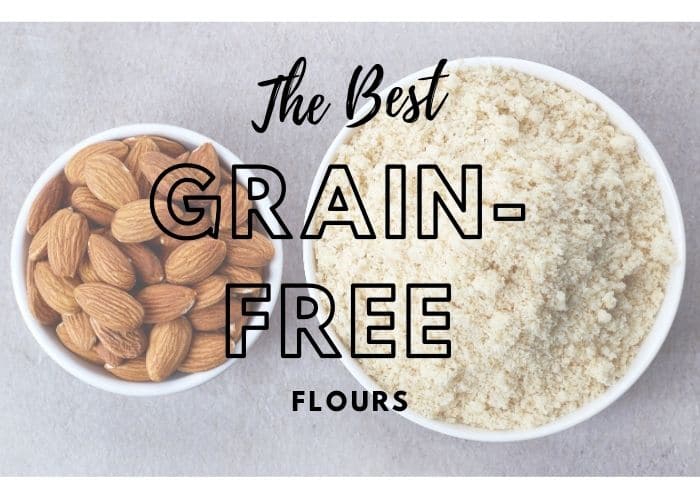 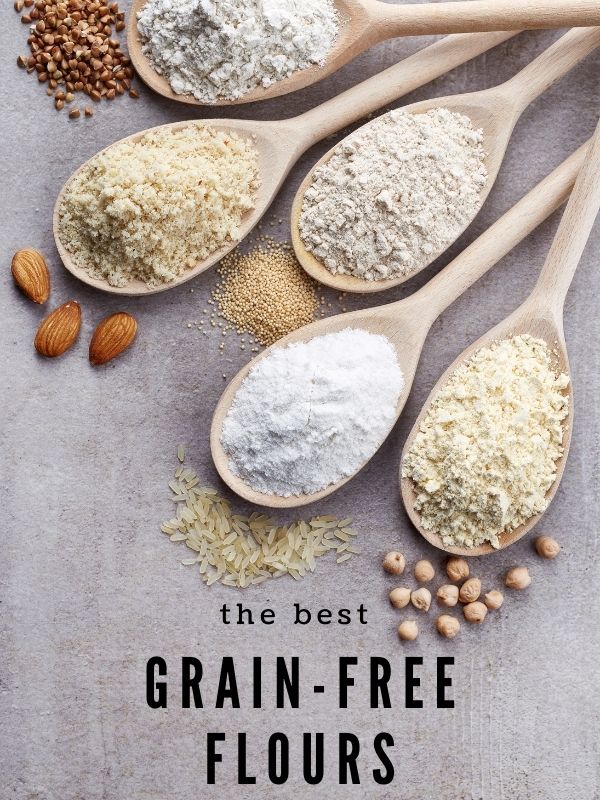 A grain free diet eliminates all grains and all foods derived from them. Gluten-containing grains such as wheat, spelt, barley, rye are typically avoided in a gluten-free diet, but removing grains includes corn, millet, rice, sorghum, and oats. While this may not seem too daunting at first, upon further inspection, removing grains includes bread, pasta, muesli, oatmeal, rice cakes, breakfast cereals, pastries and cookies. The good news: there are lots of recipes for grain-free baked goods out there, and lots on this site! I have a multitude of grain-free bread recipes, cookies, bars and more. There are no restrictions on non-grain-free foods such as meat, eggs, fruits, vegetables, etc.

What is the best grain free flour for baking?

When it comes to baking, both almond flour and cassava flour can typically be substituted on a 1:1 basis for wheat flour, white whole wheat flour, and white flour. That being said, since they don’t have gluten in them, the rise won’t be as strong as in recipes containing gluten.

I personally enjoy using cassava flour combined with a small amount of coconut flour. Some people who follow a strict Paleo diet may prefer using almond flour. It truly depends on what you are making or baking and what flours you can tolerate/which you prefer.

What is the best grain free flour?

Well, that depends on what you’re looking to do with the flours. Take a look below at my favorite grain free flours and you be the judge of it. They all have different make-ups and they all are used differently. 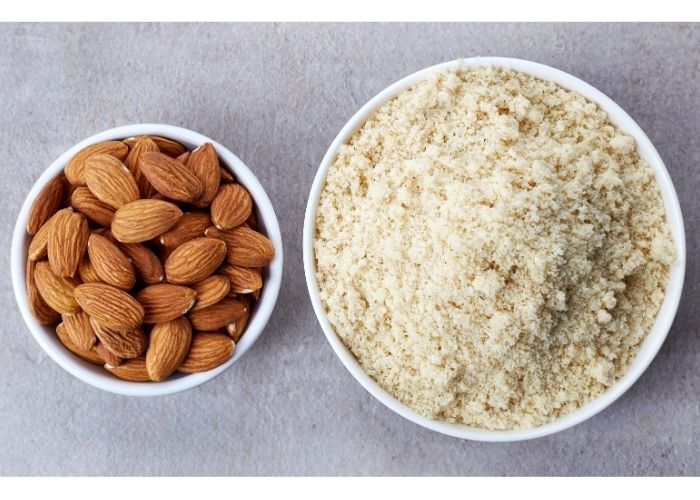 What is coconut flour?

How to use coconut flour:

Coconut flour is particularly absorbent, and even a small amount of flour will absorb a large amount of liquid. Because it is so absorbent, it can have a drying effect on baked goods. Adding eggs can counteract this makeup of coconut flour – but all this said, it’s very difficult to substitute this flour. Your best bet will be to use almond flour, but it generally will require tweaking the recipe to some extent if you make that change.

Coconut flour tends to clump, so be sure to sift it! I highly suggest using tried and true recipes with coconut flour because it can be finicky. 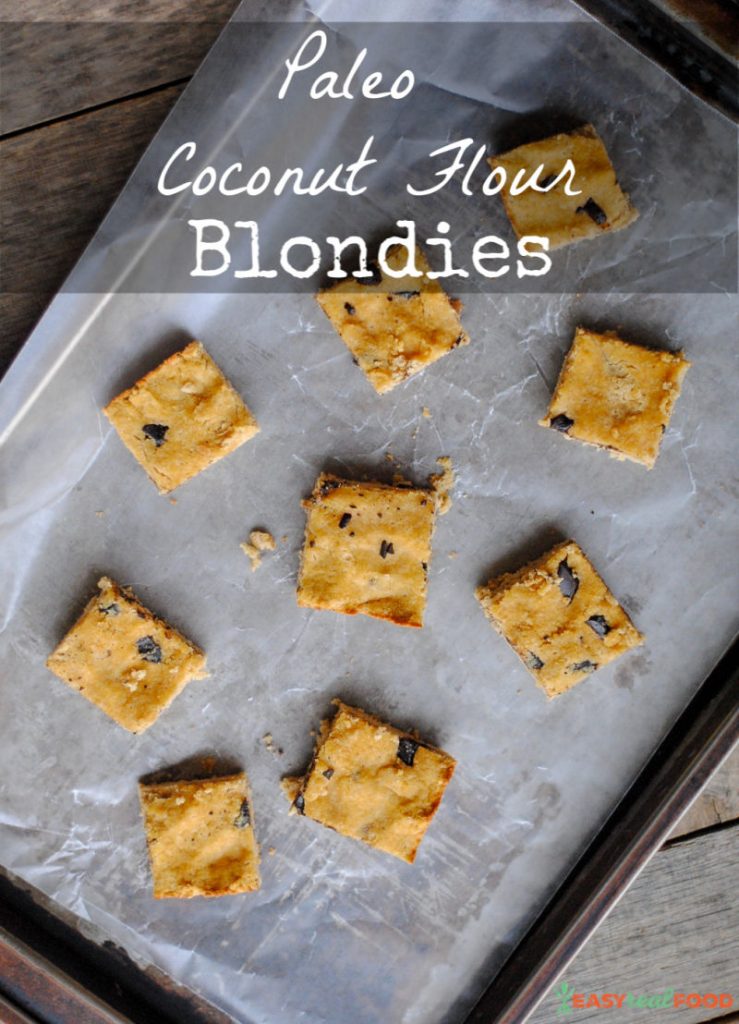 What is cassava flour?

Cassava flour is a grain free, gluten free and nut free flour that’s a very suitable replacement flour for wheat flour. Cassava is a tropical plant that is native to South America; it’s a root vegetable and is also referred to as yuca.  Rich in carbohydrates, cassava is a good 1:1 substitute for most flours containing gluten and is fairly easy to bake with.  This finely ground flour has a very smooth, almost powdery consistency that includes a number of minerals that perform important functions throughout your body. It’s suitable for paleo and Whole30 diets, and has been a wonderful addition to my grain-free toolbox!

Cassava flour is a good source of potassium, zinc, magnesium, copper, iron, and manganese. It is also a good source of fiber. Cassava flour has a very mild taste so it can be substituted easily in that regard. This grain-free flour should not be confused tapioca flour, which is a more processed and refined flour made from cassava.

How to use cassava flour:

Cassava flour is a solid substitute for wheat flour in baking and other recipes. Though it’s commonly thought that you can swap cassava for all-purpose flour 1:1, in practice you may need to play around a bit with your favorite recipes to adapt them. Though cassava is lightweight and powdery like all-purpose flour, it absorbs more liquid than other flours. This being said, you may need a bit less cassava than you’re used to using with all-purpose. 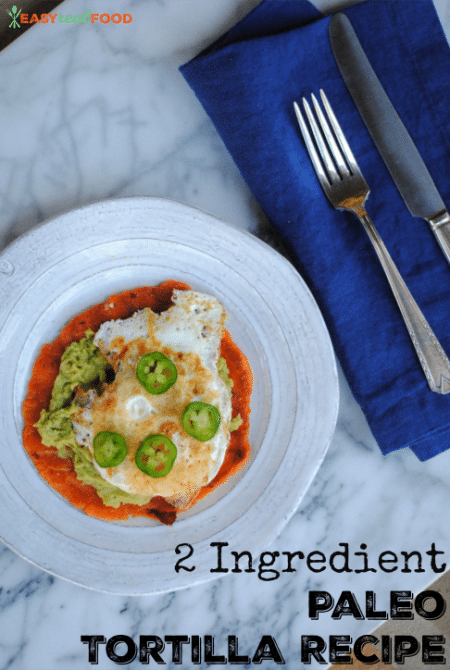 What is almond flour?

Almond flour is made from ground almonds. The process involves blanching almonds in boiling water to remove the skins, and then grinding and sifting them into a fine flour. Almond flour is not the same as almond meal, despite the fact that their names are sometimes used interchangeably. Using one in a recipe that calls for the other may not produce desirable results.

Almond flour is incredibly nutritious. It’s rich in magnesium and Vitamin E, and also provides a solid source of plant-based protein. Almond flour is also low in carbohydrates, making it desirable for those who watch their carb intake.

How to use almond flour:

Almond flour can be used interchangeably with wheat flour, whole wheat flour, white flour, etc. It is gluten-free and grain-free and can typically be used on a 1:1 ratio – substitute another flour for the same amount with almond flour. It can also be used to coat foods, such as meats that are dredged, or substituted for bread crumbs. On the flip side, because almond flour does not contain gluten, the rise/airy factor is not present and sometimes recipes can be flatter than they typically would if a glutinous flour was used. If you’re looking for a grain-free flour that’s simple to substitute with and is full of nutrition, almond flour is an excellent choice. 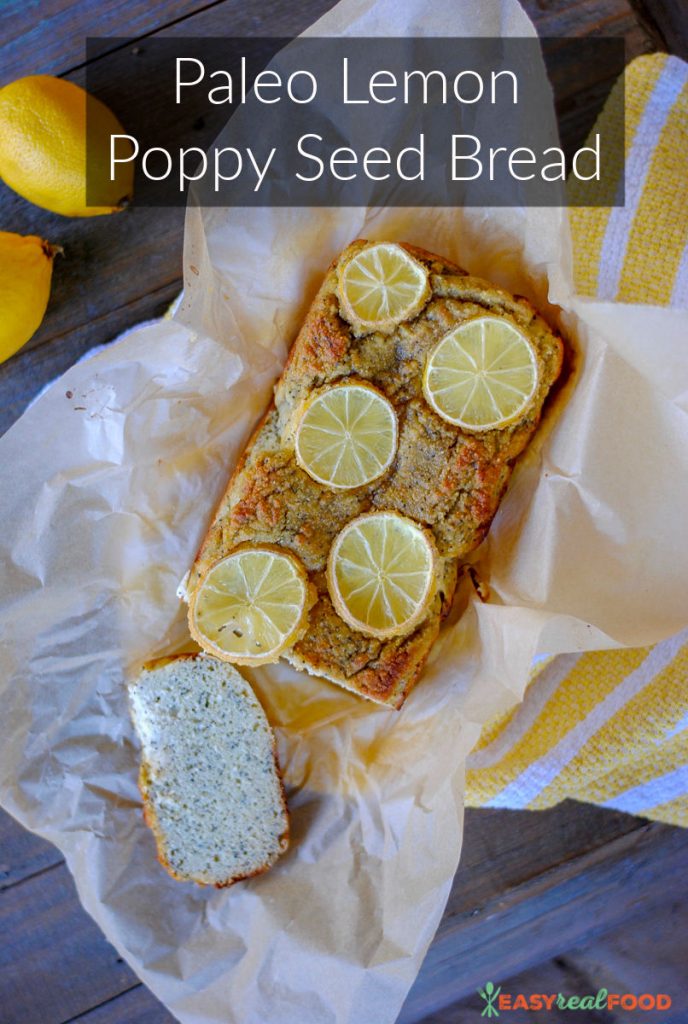 What is green banana flour?

Banana flour is flour made from milled green bananas. It’s been around for centuries in other parts of the world, such as South America, Africa, India and other parts of Southeast Asia. It contains resistant starch, a starch that the human stomach cannot easily digest, which is more slowly processed, and therefore supposed to be good for blood sugar control. Resistant starches are also a fuel that feeds healthy gut bacteria, which is important for digestion.

Banana flour is gluten free and grain free, but eco-friendly, too. Instead of throwing out “ugly” bananas, banana flour gives them a chance! All (green) bananas can be ground into flour.

How to use green banana flour: 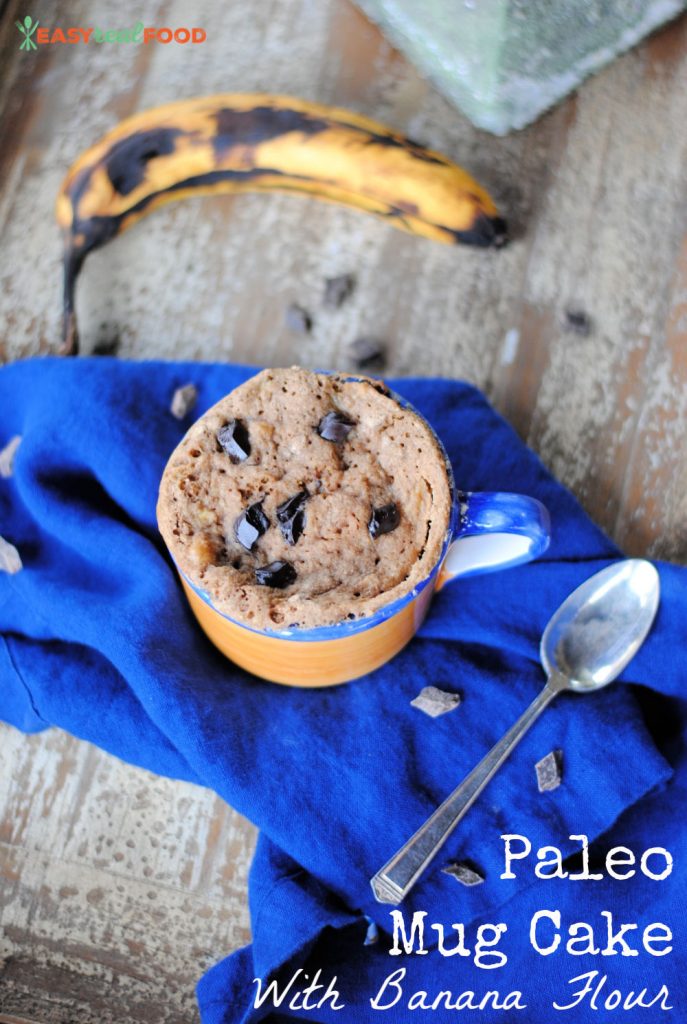 What is sweet potato flour?

How to use sweet potato flour:

While you can use sweet potato flour on its own, it’s generally best used when mixed with other flours. To keep a recipe grain free, mixing it with cassava flour can be helpful.

While I don’t personally have any recipes with sweet potato flour, I did make these sweet potato biscuits with it one time. They came out *okay*. They were somewhat flat, but still tasted good. 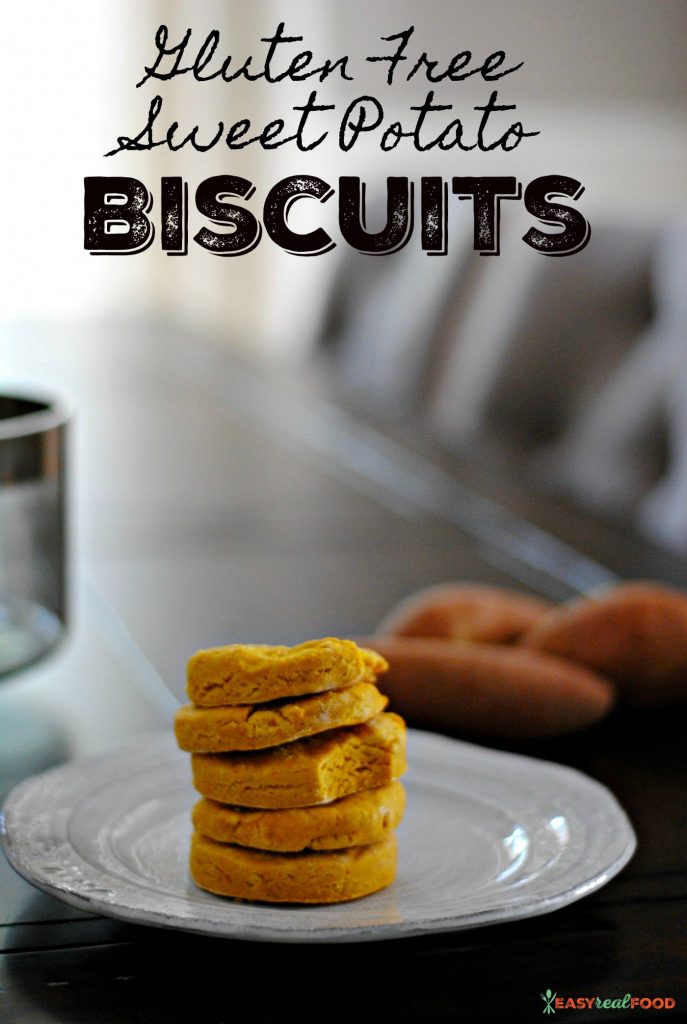 What is arrowroot flour?

Arrowroot flour is a less-common grain-free flour that is typically used in conjunction with other grain free flours. It’s made from a starchy substance derived from a tropical plant.

How to use arrowroot flour:

Arrowroot flour is a versatile flour and can be used as a thickener or mixed with almond, coconut or tapioca flours for bread and dessert recipes. If you want a crispy, crunchy product such as crackers, use it on its own.

Other grain-free flours that I don’t use as often:

Tapioca flour – a more refined version of Cassava Flour. I use this in my Nut Free Paleo Crackers.

Tiger nut flour – made from (you guessed it) tiger nuts. I have not tried this myself, but lots of people do like this, apparently.

Cauliflower flour  – a new one to the scene, and apparently great for making cauliflower pizzas, etc. I personally haven’t tried them.

Are you grain free? Has this helped you? If so, I’d love to hear how!!